Early Applications Making Up A Majority of Admitted Students

Tulane University’s incoming freshman class will be made up mostly of early applicants. This could demonstrate a trend for colleges to prioritize early applications from future students.

How many early applicants were admitted?

For its incoming class, Tulane University received more than 45,000 applications and admitted just under ten percent of applicants — making it one of the more selective schools in the country.

Of those admitted students, two-thirds were early decision applicants, meaning these students were bound to enroll once they had been accepted. Another 2,000+ students were admitted via early action, which is a non-binding decision.

Are other colleges following suit?

While other colleges aren’t admitting quite as many early decision applicants as Tulane, early applications can make up about half of the admitted students at several other colleges as well.

Brown University, for example, admitted almost 900 early application students— about 35% of their total admitted students. Yale admitted about 800 early applicants who are projected to make up just under half of their incoming class.

Why the emphasis on early decision applicants?

Following the impact of COVID-19 on enrollment at most colleges and universities, it makes sense that many schools will be looking to secure a high yield of enrolled students. (A school’s yield refers to the percentage of accepted students who actually enroll.)

If you are considering a highly selective school as one of your top choices, it might be worth exploring if an early decision application is a good fit for you. Applying early will demonstrate to a school that you really want to go there, especially if you apply as an early decision applicant. With most schools admitting most of their incoming class from the early application pool, your chances of acceptance might not be guaranteed, but they can be much higher. 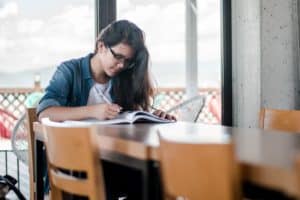 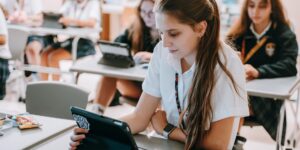 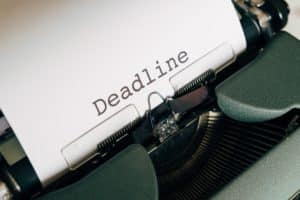 Our college admissions experts are here to guide you from where you are to where you should be. Through our comprehensive curriculum, individualized coaching, and online workshops, you are set for success as soon as you connect with us.

During our initial consultation, we will: