Benefits of Cultural Diversity in the Workplace

You probably grew up hearing America be referred to as a melting pot to reference all the different cultures coming together in one nation. Diversity has its wonders, and like anything else, it also has its struggles. Diversity creates a space of constant learning, exchanging ideas and inventions, and a variety of solutions. Cultural diversity in the workplace has been a growing effort across different industries.

According to LinkedIn data, the number of titles over the last five years have:

The U.S. Bureau of Labor Statistics’ 2020 report (BLS) “By race, “whites made up the majority of the labor force (78 percent).” And while women make up nearly ½ of the workforce, where they work is greatly concentrated in certain fields that oftentimes are notorious for low salaries. A BLS 2017 report found that women comprise “98% of speech-language pathologists, 93% of dental assistants and 82% of social workers.”

Lastly, as efforts grow to diversify workplaces, so does equal pay. BLS found that pay disparities exist even across the same occupational group. “For example, median usual weekly earnings of Asian men and White men working full time in management, professional, and related occupations, at $1,732 and $1,488, respectively, were considerably higher than the earnings of Hispanic men ($1,174) and Black men ($1,164) in the same occupational group.”

While it takes it can seem like an uphill venture to bring diversity into the workplace, there are great benefits for doing so.

A 2017 study in the Journal of Applied Psychology found that “Participants’ frequency of contact with American friends since returning to their home countries positively predicted their workplace innovation and the likelihood of becoming entrepreneurs. Going out with a close friend or romantic partner from a foreign culture can help people ‘go out’ of the box and into a creative frame of mind.”

Think of the saying, we don’t know what we don’t know. When it comes to diverse teams, it’s a lot more likely that one person may know what another person does not know. People’s life experiences greatly vary according to nationality, religion, race, etc, and a diverse group will also be diverse in their thinking.

A Forbes article by Viki shared that, “research on creativity and innovation has been consistent in showing the value of exposing individuals to experiences with multiple perspectives and worldviews. It is the combination of these various perspectives in novel ways that result in new ideas popping up.”

Work is where most Americans spend the majority of their awake hours. This is a place where preferably people feel comfortable and engaged. Feeling included is a huge part of increased employee engagement for diverse workplaces. If someone does not feel like they are included in a space, they’d rather put their head down, complete their work and leave.

Employee engagement and reduced employee turnover go hand-in-hand. The more a workplace can be a place where employees feel included and comfortable, the less likely they are to leave. When employees feel ostracized, or out of place, eventually, they’d rather go to a different company making the same salary, if not more. It takes a lot of work to find a new job, but if an employee does not feel heard or valued, they will do the necessary work if they believe it could lead to a better work environment.

The bottom line always matters for any company or organization.  All the benefits listed above, play a role in increased profitability for companies implementing diversity. Reduced turnover translates to less money being spent on hiring, training, paperwork, etc. More creativity and innovation leads to quicker problem solving, greater ideas, edging out competitors, which also leads to profitability.

Another study by Boston Consulting Group reported, “companies that reported above-average diversity on their management teams also reported innovation revenue that was 19 percentage points higher than that of companies with below-average leadership diversity—45% of total revenue versus just 26%.”

Diversity in the workplace can be the key to keeping employees happy, increasing productivity, profits, innovation, and creativity, and ultimately, a stable and thriving business. 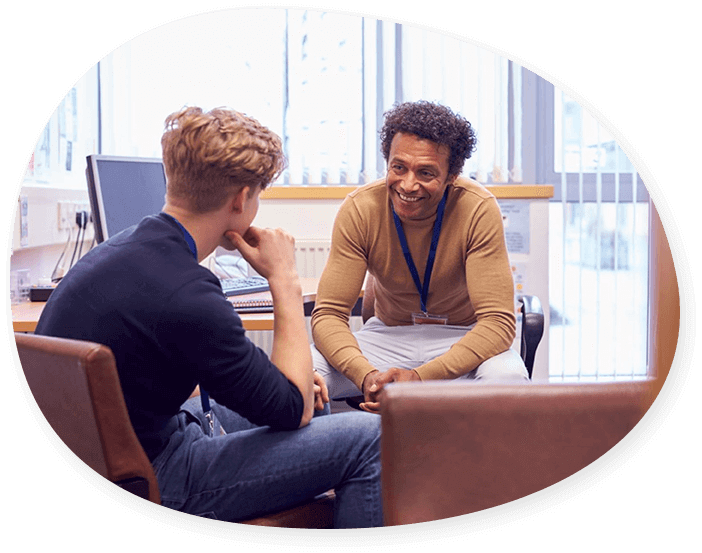